Join the Lounge Club and Receive a $100 Gift Card

BTL Vanquish ME is the upgraded version of BTL Vanquish, body contouring technology that uses radiofrequency energy to heat fat cells to the point of destruction. Heatwaves sent using a harness around targeted areas eliminate fat cells permanently, leading to long-term fat layer reduction in places you haven’t been successful with otherwise.

Treatments are efficient and safe, with none of the downtime you’d require for surgical procedures like liposuction. BTL Vanquish ME is ideal for those who already lead a healthy lifestyle, but despite those efforts, stubborn fat remains in hard-to-target areas. Have you been struggling with how to lose belly fat fast? This is targeted fat loss rather than overall weight loss. Eliminate belly fat, get rid of love handles and slim down your tights with BTL Vanquish ME in Orange County. The experts at the Med Lounge will help come up with a treatment plan that’s customized to your needs and body goals. Say goodbye to unwanted fat with BTL Vanquish ME.

Benefits of BTL Vanquish ME

What is BTL Vanquish?

BTL Vanquish and Vanquish ME use radiofrequency (RF) energy to heat up cells to the point of apoptosis or cell death. Vanquish ME is the advanced version of the technology, with a higher rate of fat reduction than its predecessor.

How does Vanquish work?

Vanquish ME treatments work by heating targeted fat cells to temperatures extreme enough that those cells break apart and are permanently destroyed. The cells are then excreted as waste using your body’s natural processes for dead cells. The heat itself is delivered at a maximum of 120 degrees Fahrenheit using a harness. Temperatures are safe but highly effective, never putting the surrounding muscles and tissue at risk for any scarring.

How much does Vanquish cost?

The cost of your Vanquish ME treatments will vary and are based on how many sessions you’ll need to get your desired results. Our staff at the Med Lounge can meet with you at a complimentary consultation to go over your options and recommend a treatment plan based on your unique goals and areas of the body you’d like to target for fat reduction. We can work with your budget on a program that will get you to where you’d like to be.

As heat is the primary driver of fat cell loss in Vanquish ME treatments, all you’ll likely feel is a warm sensation at the treatment sites during and after your therapy. Most compare the feeling to a heating pad, with no pain or discomfort. Some sweating is normal.

The loss of fat cells you’ll experience after a Vanquish ME treatment is permanent. It’s important to note that while the old fat cells in those treated areas won’t return, new fat cells can form in other areas if you don’t follow a healthy lifestyle post-treatment. Good diet and exercise will help your results go a long way.

How do you get the best results with Vanquish?

Regular exercise after your Vanquish ME treatments will help extend your results. It’s also important to stay hydrated before and after your treatment to kick your metabolism into gear and help it work more efficiently. Finally, weight maintenance with a healthy diet free of too many processed foods and sugars is highly recommended. Some patient experiences report extended results by going on a detox post-treatment focused on a plant-based diet.

See the amazing difference in our clients, before and after treatment.

What to Expect With Vanquish

For the best results and to reduce the chance of any side effects after your treatment, our experts at the Med Lounge have a few tips around what to expect with Vanquish ME before and after your procedure.

BOOK YOUR APPOINTMENT NOW
BTL Vanquish ME™ is indicated for temporary reduction in the circumference of the abdomen and thighs.

Everything You Need
$ 11
99
Per Unit
BOOK NOW
Popular 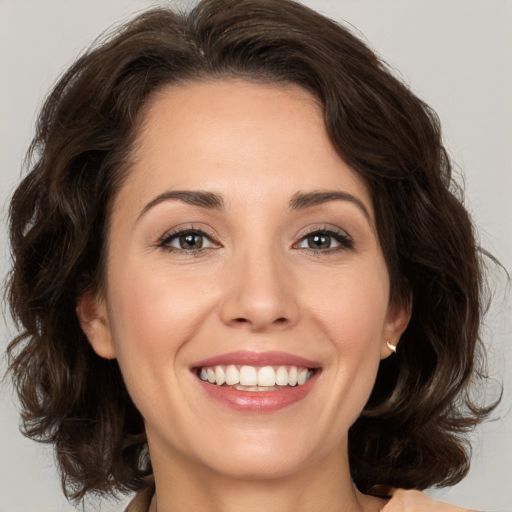 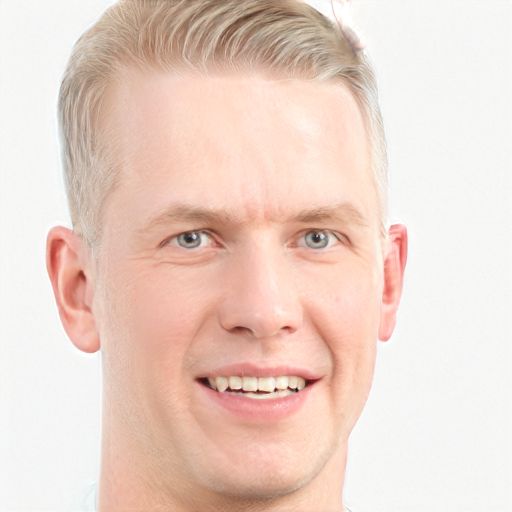 BOTOX® Cosmetic (onabotulinumtoxinA) is indicated in adult patients for the temporary improvement in the appearance of:

Postmarketing reports indicate that the effects of BOTOX® Cosmetic and all botulinum toxin products may spread from the area of injection to produce symptoms consistent with botulinum toxin effects. These may include asthenia, generalized muscle weakness, diplopia, ptosis, dysphagia, dysphonia, dysarthria, urinary incontinence, and breathing difficulties. These symptoms have been reported hours to weeks after injection. Swallowing and breathing difficulties can be life threatening and there have been reports of death. The risk of symptoms is probably greatest in children treated for spasticity, but symptoms can also occur in adults treated for spasticity and other conditions, particularly in those patients who have an underlying condition that would predispose them to these symptoms. In unapproved uses and approved indications, cases of spread of effect have been reported at doses comparable to those used to treat cervical dystonia and spasticity and at lower doses.

BOTOX® Cosmetic is contraindicated in the presence of infection at the proposed injection site(s) and in individuals with known hypersensitivity to any botulinum toxin preparation or to any of the components in the formulation.

The potency units of BOTOX® Cosmetic are specific to the preparation and assay method utilized. They are not interchangeable with other preparations of botulinum toxin products and, therefore, units of biological activity of BOTOX® Cosmetic cannot be compared to nor converted into units of any other botulinum toxin products assessed with any other specific assay method.

Serious Adverse Reactions With Unapproved Use

Serious and/or immediate hypersensitivity reactions have been reported. These reactions include anaphylaxis, serum sickness, urticaria, soft-tissue edema, and dyspnea. If such reactions occur, further injection of BOTOX® Cosmetic should be discontinued and appropriate medical therapy immediately instituted. One fatal case of anaphylaxis has been reported in which lidocaine was used as the diluent and, consequently, the causal agent cannot be reliably determined.

Pre-existing Conditions at the Injection Site

Caution should be used when BOTOX® Cosmetic treatment is used in the presence of inflammation at the proposed injection site(s) or when excessive weakness or atrophy is present in the target muscle(s).

There have been reports of dry eye associated with BOTOX® Cosmetic injection in or near the orbicularis oculi muscle. If symptoms of dry eye (eg, eye irritation, photophobia, or visual changes) persist, consider referring patients to an ophthalmologist.

This product contains albumin, a derivative of human blood. Based on effective donor screening and product manufacturing processes, it carries an extremely remote risk for transmission of viral diseases and variant Creutzfeldt-Jakob disease (vCJD). There is a theoretical risk for transmission of Creutzfeldt-Jakob disease (CJD), but if that risk actually exists, the risk of transmission would also be considered extremely remote. No cases of transmission of viral diseases, CJD or vCJD have ever been identified for licensed albumin or albumin contained in other licensed products.

The effect of administering different botulinum neurotoxin products at the same time or within several months of each other is unknown. Excessive neuromuscular weakness may be exacerbated by

USE IN SPECIFIC POPULATIONS

GET APPROVED FOR YOUR PROCEDURE NOW!